If you are interested in finding out more about the Alexander Technique give me a call on 07989 572 712, or simply fill in your details in the form below and I'll get back to you as soon as I can.

Background photographs are free from copyright restrictions and were found using the stocksnap.io photography search.

All other photographs are copyright Cathie Kidger.

Face to face lessons have resumed with strict COVID measures in place to help pupils to feel safe. Cathie is still offering online lessons for those people who aren’t local or who would prefer not to have a hands-on lesson at this time. These online ‘Mindful Movement’ lessons offer pupils the chance to experiment for themselves and experience different ways of thinking and moving in everyday situations, with the observation and verbal guidance of a teacher.

Cathie also offers a one hour ‘Introduction to the Alexander Technique’ workshop for small groups such as choirs and orchestras and a 6 week online course which includes a brief history of the Technique and the fundamental principles, anatomy and body-mapping, experiential movement work, discussions and observations and the Constructive Rest position. This is a great introduction for corporate groups.

Please contact me if you would like to book a lesson or course for yourself or your company/group. 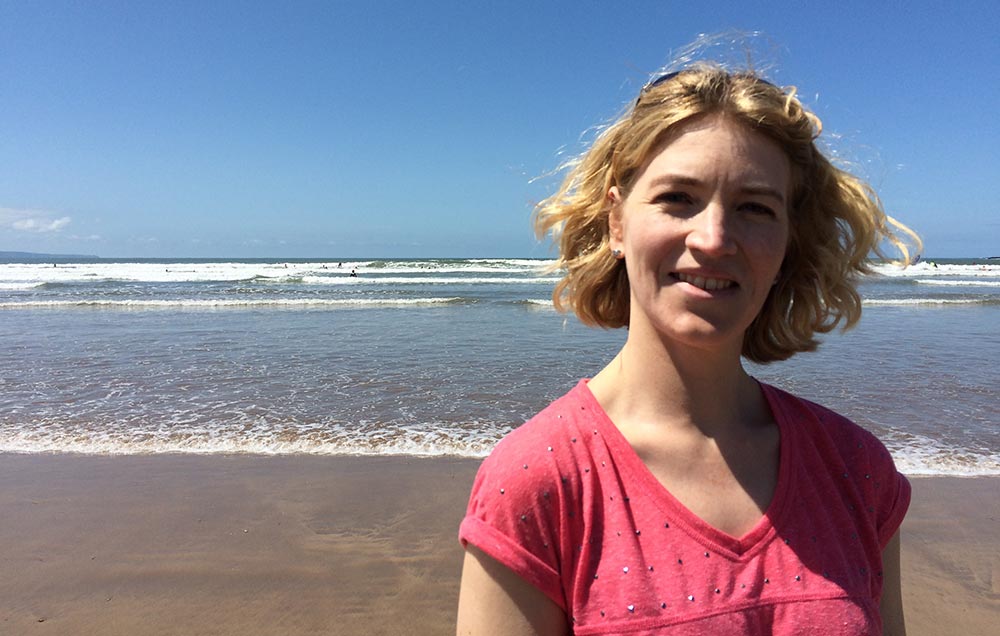 Cathie first had Alexander Technique lessons whilst studying for a diploma in musical directing at the London Academy of Music and Dramatic Art (LAMDA). She found them extremely interesting and beneficial and, after developing R.S.I. through using a computer and playing the piano, she decided to retrain as an A.T. teacher to learn more about what was causing these issues and to eventually help others. She qualified in 2008 from a three year STAT recognised training course at the Constructive Teaching Centre in Holland Park, London.

Cathie is an inspirational and subtle teacher. I have learned so much over the last year but the beauty of the way that Cathie teaches is that you don’t realise you are learning. I had given up hope of having a good posture and was resigned to a seemingly inevitable slow collapse over the years, but now I feel completely different. I’m on a journey and I look forward to each lesson. I’m inquisitive and rather impatient, but now I am convinced that the Alexander Technique is not something you can teach yourself or pick up from a book; it requires experienced guidance and patience and Cathie really knows what she is doing. Whether you need some quick inspiration or seek a deep understanding, she is a perfect guide.

Cathie has taught at the BBC, Mountview Academy of Theatre Arts, The Dragon School, Magdalen College School and has spent six seasons with the European Union Youth Orchestra as their resident A.T. teacher in Switzerland and Austria.

Cathie currently teaches at Oxford University Press, Abingdon School and also has a teaching room in her home in Oxfordshire. She is a member of the CNHC (Complementary and Natural Healthcare Council), STAT (Society of Teachers of the Alexander Technique) and holds a current DBS certificate.